There probably isn’t a person who’s been using social media for several years and hasn’t yet thought about renouncing it. Like other habits many of us have tried in the past, but we keep coming back for some reason.

Well, the reasons why we keep coming back are somewhat obvious. Not only do they provide us with an excuse to be always on our phones, but they also provide us with news, they allow us to talk to friends, check out what others are doing, and posting all sorts of photos so that others can see. Most consider that social media is great for them, but, other characteristics of social media are not so beneficial.

In fact, in a 2014 study from the University of Pittsburgh, there was a correlation observed between social media use and depression. As time spent on these platforms began to rise, so did the likelihood of developing depression. The observations are not necessarily proof that one influences the other, but the link between the two remains.

Below are several other reasons why it will be a good idea that you try out a social media purge.

We are all used to having a bit of competition in our lives – it’s just how humans work. But when it comes to social media and competition, things can take a nasty turn. Over time, we begin to think that people’s worth is determined with such words as likes, followers, and post engagement, when, in fact, this is never the case. No social media post can determine the value of who you are as a person and it, in no way, makes you a lesser human being than someone who got 200+ likes for a photo of their food.

It Makes Us Forget How to Listen

Another nasty side-effect of social media is that it made us forget how to listen to others. We all like these platforms because they offer us the opportunity to freely state our minds and opinions for the world to see. But in doing so, it has made us utterly oblivious about others’ points of view. Almost nobody takes the time to understand the logic behind what other people are saying or understand the feelings or experiences that fuel those points of view.

Most debates on social media, if we can even call them that, are nothing more than a series of arguments and counterarguments that only end up in people becoming more entrenched in their original ideas.

Becoming Isolated from the Outside World

With social media, it’s more and more as if you are experiencing the real world through your screen. Initially, we begin feeling more connected with our friends and family, and we can watch events happening in real time, halfway across the world. But at the end of the day, when we put our phones down, we realize just how much time has gone by without actually interacting with anyone or even rising from our seats. And despite the seeming connectivity that social media offers, this is probably the loneliest time in human history.

In short, social media has its uses, but it can quickly turn into an addiction. If you find yourself spending large amounts of time scrolling through your wall, it’s probably time to do a social media purge to get back into reality. For more information on social media and the effects, it has on your life, take the habit finder assessment and see the outcome! www.habitfindercoach.com/debcrowe 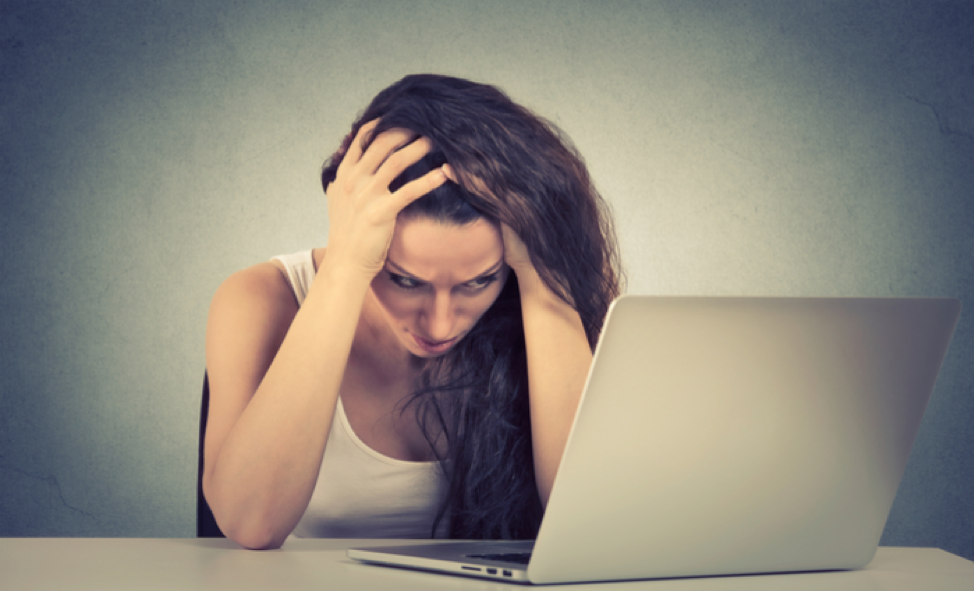